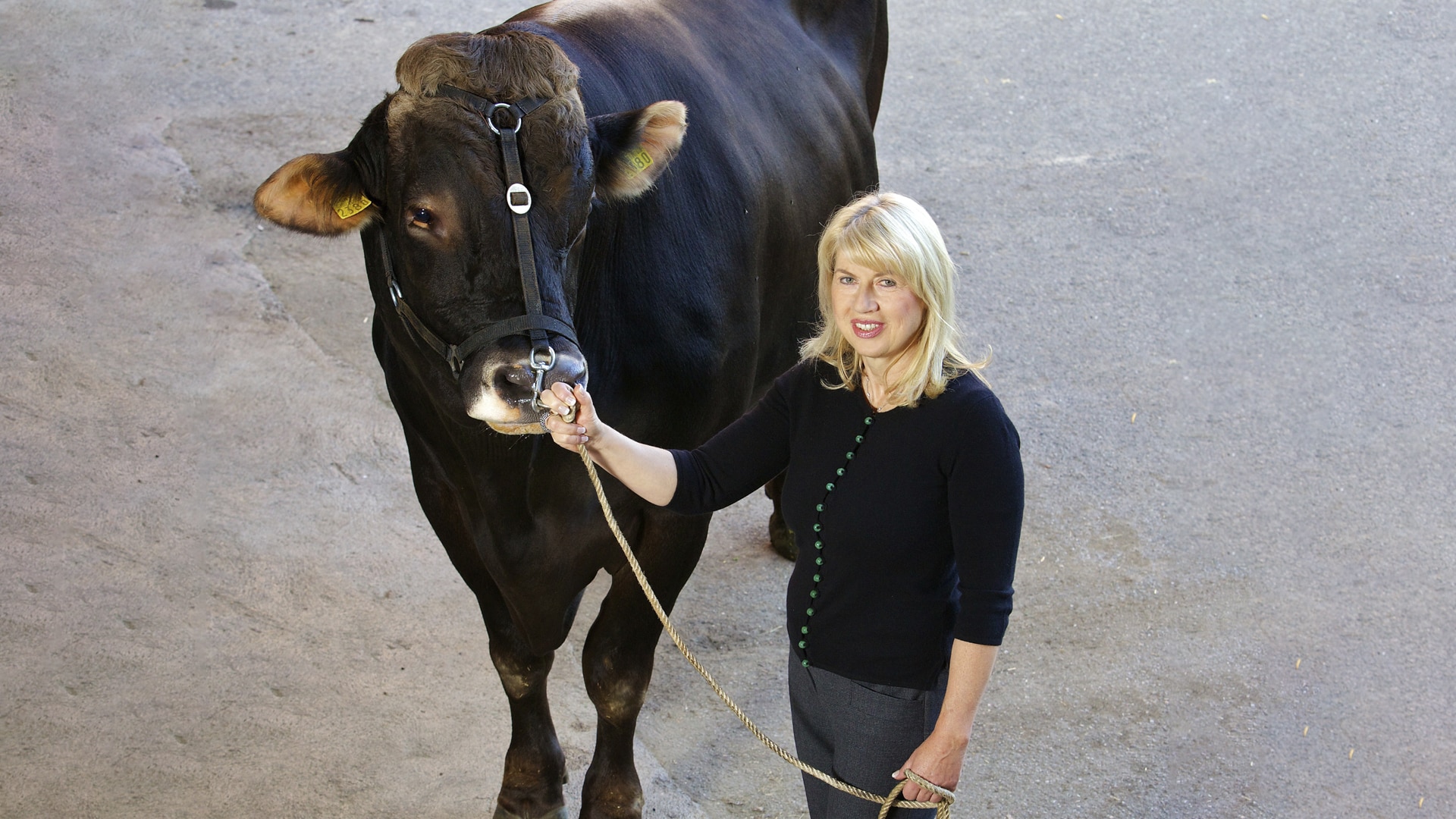 Tradition and success oblige. For decades the Leister Group has also been active outside its core business with various commitments. As a result, we visibly bear social responsibility and promote a strong sense of community.

The Leister Group is involved in a wide range of activities, from traditional Swiss wrestling sports in Switzerland to non-profit organizations that integrate people with disabilities into their operations, as well as pre-school projects in India.

Our commitment to the Swiss national sport of Swiss wrestling goes back to 1962. It was then that Karl Leister, the founder of our company, discovered his passion for this sport. We continue this tradition with lots of passion and enthusiasm. For Leister, Swiss wrestling is more than just a sport. Its values reflect our corporate values: Respect, fairness, team spirit, performance orientation, sticking together and the aim of being among the best.

Since 2010 Leister has been the official association sponsor of the Central Swiss Wrestling Association and has provided honorary gifts and lifestock prizes for several decades. Meanwhile our livestock prices exceed the magic number 100 in the wrestling sport. 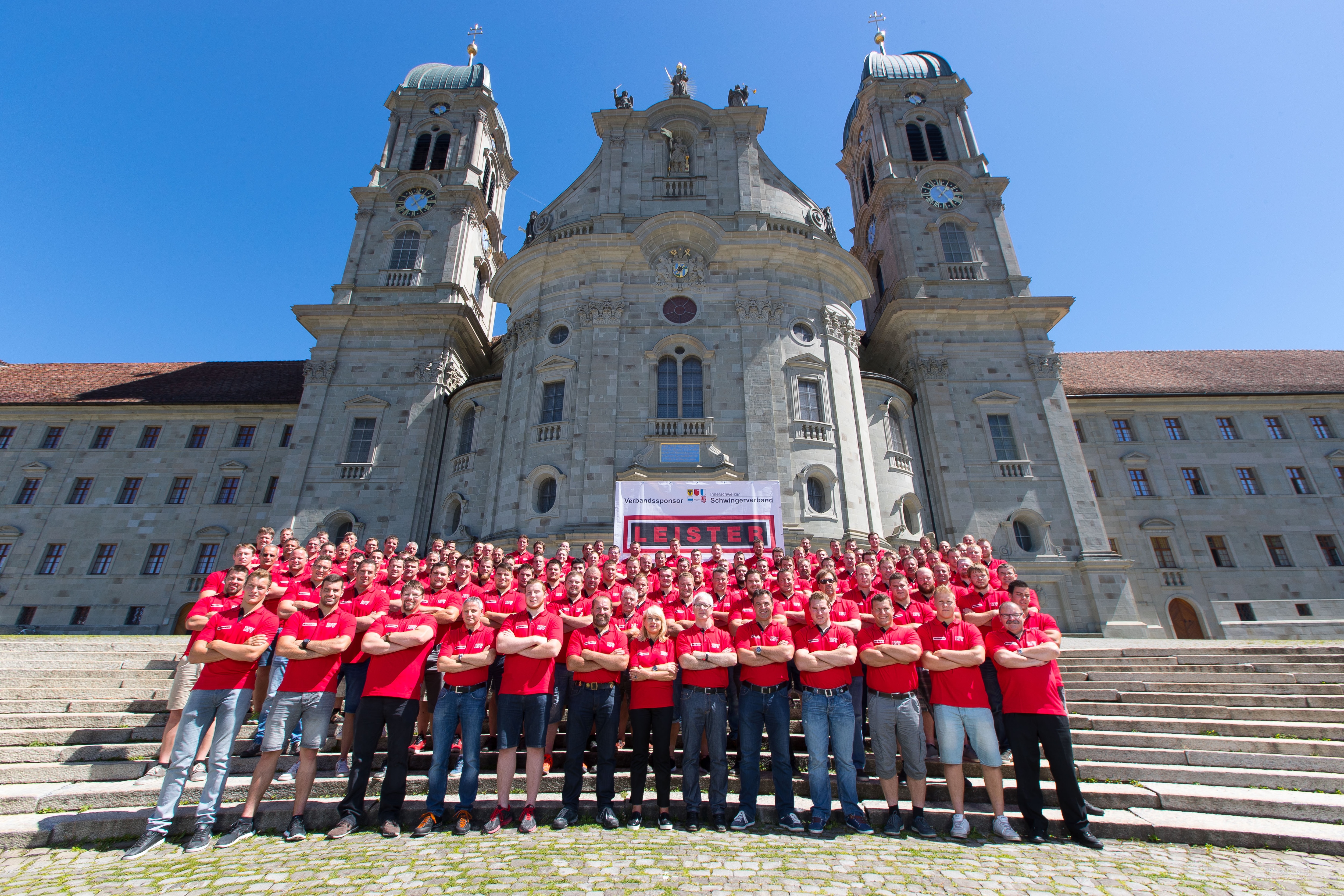 We enjoy our national sport by visiting wrestling festivals, maintaining contact with the active adult and the young, aspiring wrestlers and the federations. The promotion of the wrestling youth is particularly close to our heart, because Swiss wrestling is the future. It is important to us that the next generations also draw a lot of willpower and energy from the sport of Swiss wrestling in order to master the growing challenges at work and in everyday life.

In Switzerland, the Leister Group supports foundations and non-profit organizations that aim to promote the quality of life for people with disabilities through professional, social and cultural integration. 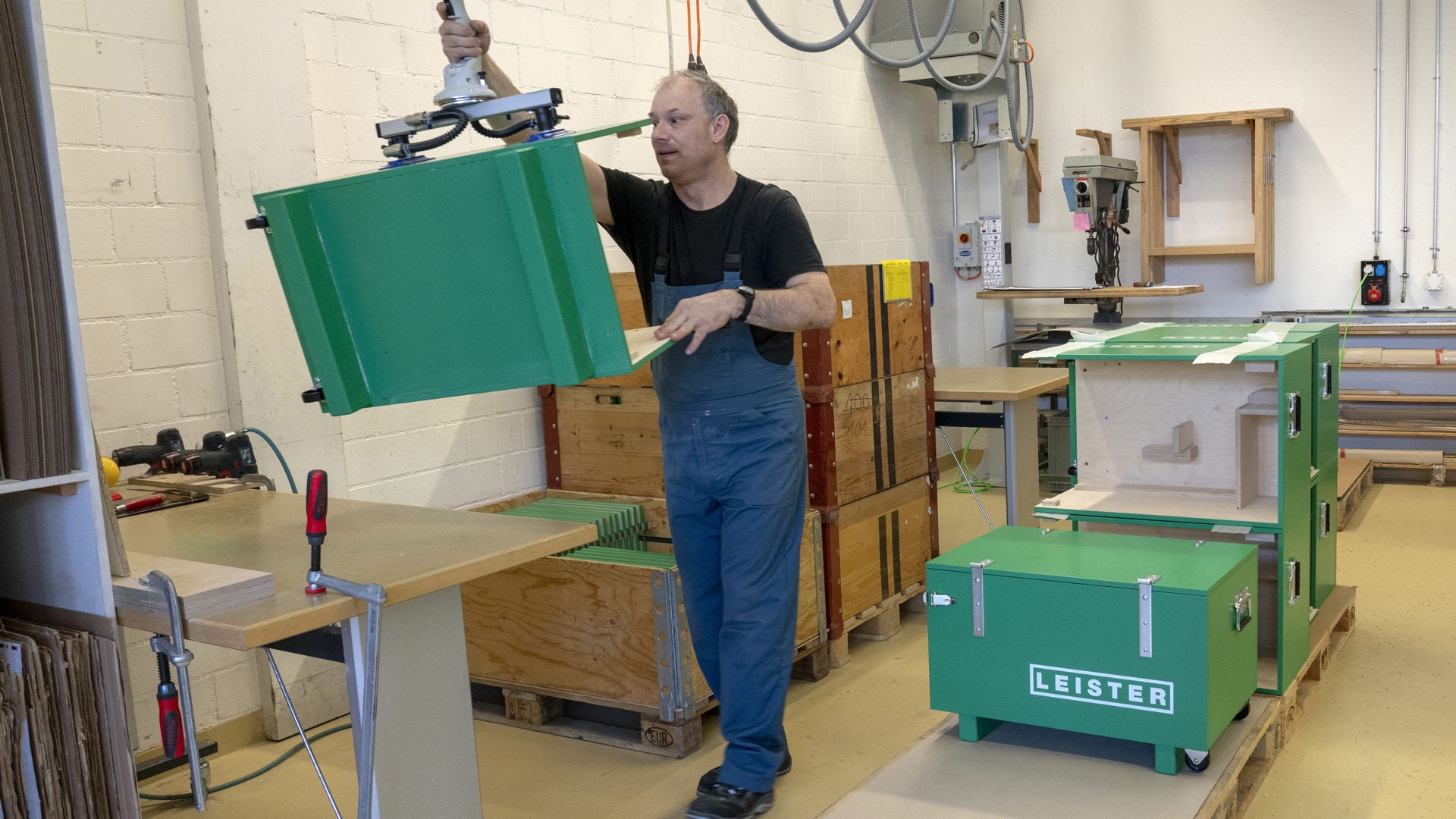 For more than 20 years we have been outsourcing suitable work in our region, such as the production of product cases.

Leister India supports the "Born Learning Campaign" program. Through this program, a pre-school for underprivileged children in Chennai is available with a friendly and appropriate infrastructure. The overall objective is to promote pre-school learning to be ready for elementary school. 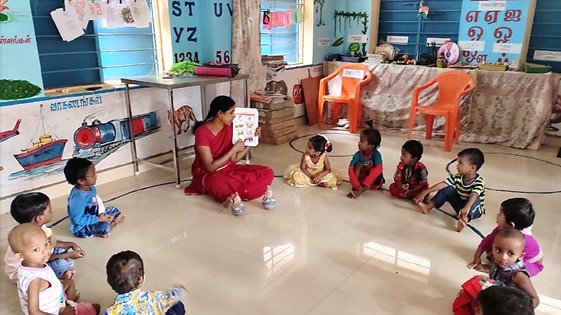 The program is led by United Way, a globally recognized nonprofit organization that ensures that the financial benefits reach the children and their community.